A Palestinian was shot on Wednesday near a Jewish settlement. 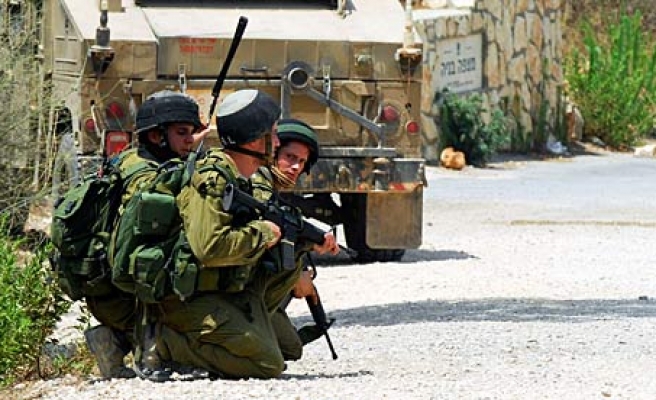 Israeli soldiers killed a Palestinian on Wednesday near a Jewish settlement in the occupied West Bank.

Confirming the man's death, a Palestinian medic identified him as Muhammad Mubarak, 21, a labourer from Jalazoun refugee camp near the Palestinian city of Ramallah, north of Jerusalem.

An Israeli military spokeswoman said a Palestinian gunman was shot after attacking troops stationed near the settlement of Ofra.

"The soldiers responded immediately to eliminate the imminent threat to their lives and fired at the terrorist, identifying a hit," she said.

Violence in the West Bank has increased in recent months.