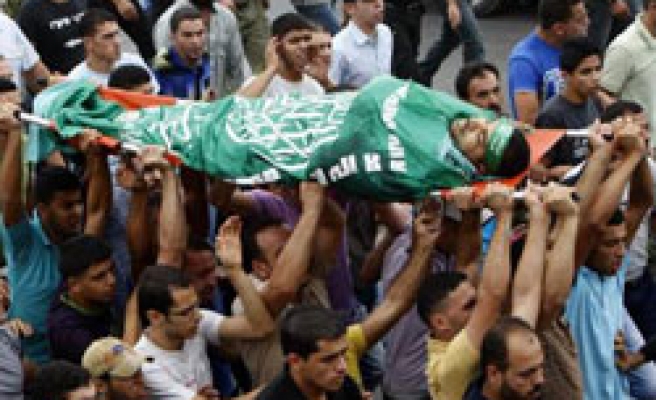 Soldiers knocked on his door then went inside, and Shilbayeh was heard saying "Who is there?" before three shots were heard, his brother Mohammed told Reuters.

An Israeli spokeswoman said Shilbayeh was shot during a "routine arrest raid" in a Palestinian refugee camp near Tulkarm, a northern West Bank town.

Relatives said there was a pool of blood on his bedroom floor after the shooting.