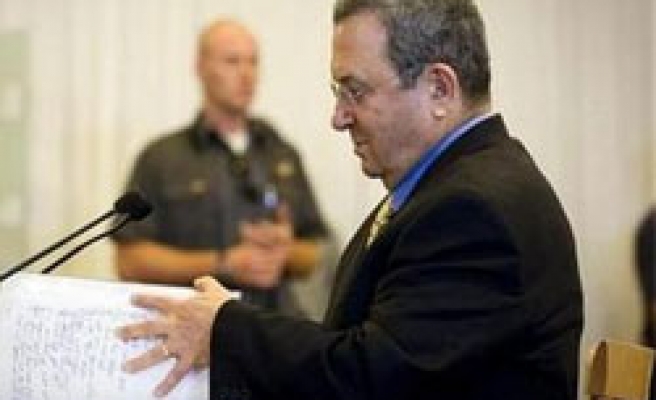 Russia has been building up a fleet of Israeli-made spy drones since Georgia used such Israeli aircraft against Russian armed forces in their brief 2008 war.

Asked about Barak's Sept. 5 visit, an Israeli official said: "Moscow is a very important power to us in terms of defence and diplomacy. As far as what we want from them, we see room for accommodation and the same applies to what they want from us."