The Israeli secret service has been working in cooperation with a number of governments of Arab and Muslim countries. 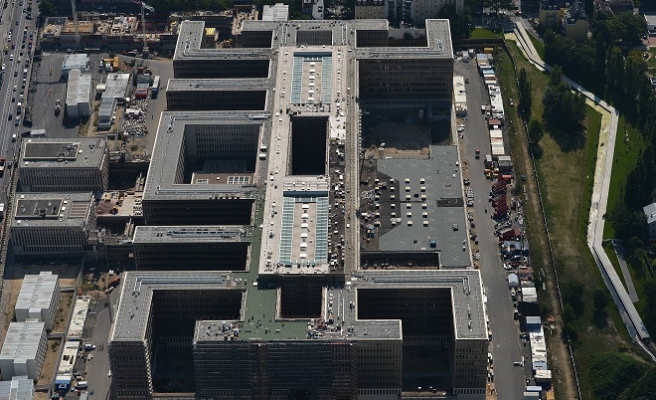 A report published on the Israeli army's official website has revealed that the Israeli secret service Mossad works in cooperation with a number of government's in Muslim countries in the fields of security, intelligence and military. These countries include Bahrain, Saudi Arabia, the United Arab Emirates, Afghanistan and Azerbaijan.

In working with these countries, Israel is able to obtain information on movements inside Bahrain, Iran and Palestine. The report also claims that Israeli and Saudi intelligence are in close contact and have a growing relationship. Mossad's ex-chief Meir Dagan also visited Saudi Arabia to cooperate on certain matters. Moreover, the report contains details of Saudi Arabia giving Israel permission to conduct research in the Red Sea after the US applied pressure on the government in 1982.

In 2011, the New York Times revealed that Israel had approved of an arms deal between Germany and Saudi Arabia in a bid to improve relations, while Israel also sold a variety of military equipment to the UAE including radars and machinery.

Notebly, the report admits that Israel played a role in the assassination of a Moroccan opposition leader in return for the former Moroccan King Hasan allowing Jews in his country to migrate to Israel. Radars, air traffic control systems and air navigations systems were also sold to Algeria.

While conducting arms sales to Azerbaijan and Afghanistan via Pakistan, Israel also reportedly took advantage of Azerbaijan as a mutual friend between themselves and Iran to gather intelligence on Iran.