Netanyahu invited by US House of Representatives John Boehner. 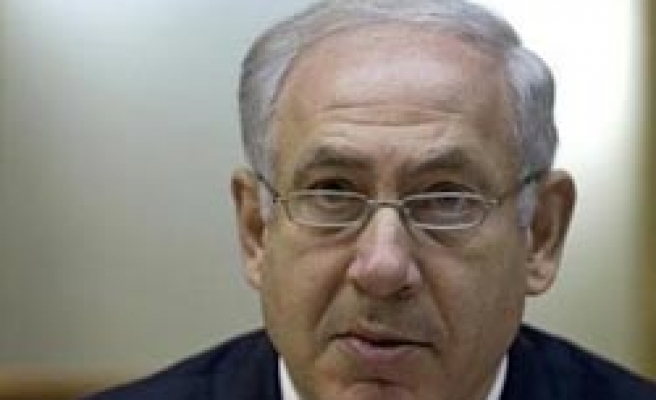 Israeli Prime Minister Benjamin Netanyahu announced on Thursday he would address the U.S. Congress in March, saying in a statement the invitation tendered by House of Representatives Speaker John Boehner was bipartisan.

Blindsiding the Obama administration, Boehner announced the invitation to Netanyahu on Wednesday, drawingWhite House complaints that protocol had been breached.

Netanyahu is expected to focus in his address, his third to Congress, on the Iranian nuclear issue. In his statement, Netanyahu said he was "honoured to accept the invitation" and that would use the speech "to thank President Barack Obama, Congress and the American people for their support of Israel".