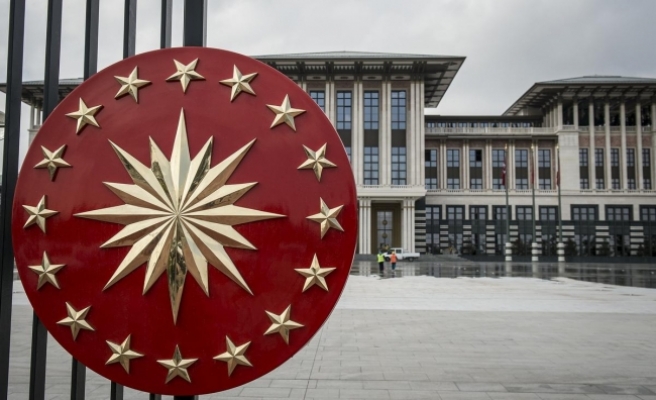 "In preventing the entry of the Muslims to the Al-Aqsa Mosque, Israeli soldiers caused injury to dozens of people. We know the reason behind it," Kalin said.

He said that the Israeli government wanted to divide up certain sections of the Al-Aqsa Mosque. "So, it tries to legitimize the trespass of extremist Jewish settlers there," he said.

Kalin strongly condemned setting foot on the "pure" ground of Al-Aqsa, its carpets, and mosques with "dirty boots".

Tensions have been running high at Al-Aqsa Mosque complex after Jewish extremists called on followers to storm the mosque during Rosh Hashanah, the Jewish New Year.

For Muslims, Al-Aqsa represents the world's third holiest site. Jews refer to the area as the "Temple Mount," claiming it was the site of two Jewish temples in ancient times.

In September 2000, a visit to Al-Aqsa by controversial Israeli politician Ariel Sharon sparked what later became known as the “Second Intifada,” a popular uprising against the Israeli occupation in which thousands of Palestinians were killed.

Israel occupied east Jerusalem during the 1967 Middle East War. It later annexed the city in 1980, claiming it as the capital of the self-proclaimed Jewish state in a move never recognized by the international community.

About the recent refugee crisis, Kalin said that Turkey was sheltering approximately two million Syrians via its "open door policy".

"It is an honor for us to carry this burden," he added.

Kalin said that even though the European Union was the second largest world economy, it did not look after refugees properly.

Europe, which is facing what is described as the worst refugee crisis in the continent since World War II, recently decided to accept up to 140,000 refugees.

According to the UN, there are 1.9 million Syrian refugees registered in Turkey alone as of August 25.

"Refugee crisis turns now into a global crisis. Everyone has a responsibility. Of course, everyone should take this responsibility in accordance with its power," Kalin added.

The UN estimates that more than 250,000 victims have died since the civil war began and 10 million have been displaced, six million internally.