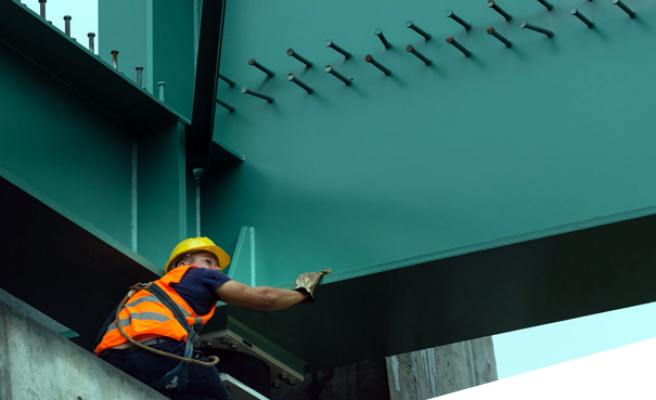 An Italian construction group said Tuesday it had signed a preliminary agreement with Iran to build five hospitals, just after the lifting of economic sanctions against Tehran in a deal over its nuclear programme.

Two other 500-bed facilities will be provided in Rasht and Nishapur.

Italian industries have high hopes following the lifting of sanctions against Iran on Saturday after the nuclear deal took effect.

"Italy was Iran's leading economic and trade partner before the sanctions," Italian economic development minister Federica Guidi stressed a few months ago, seeking to ensure her country regains that position.

Before the sanctions took effect, trade between the two countries amounted to 7.0 billion euros ($7.7 billion), compared with about 1.6 billion euros at present, including 1.2 billion in Italian exports.

Iranian President Hassan Rouhani is expected to visit Italy and France from January 25 to 27. His visit was originally scheduled for mid-November but was postponed because of the attacks in Paris.