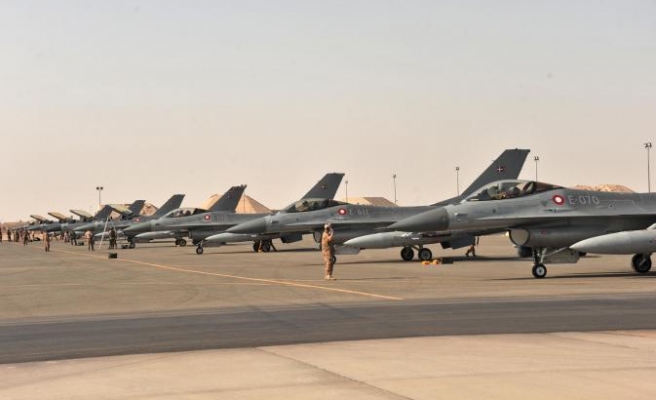 Italy's Defense Ministry said Wednesday that the country is to discuss with its allies whether to join the U.S.-led coalition that is conducting airstrikes against ISIL targets in Iraq.

The Milan-based Corriere della Sera daily had alleged earlier that Kuwait-based Italian warplanes were due to be ordered "within the next hours" to bomb targets "jointly selected with the American command" in Iraqi territory.

The ministry, however, said this was "just a hypothesis… not a taken decision, which would in any case have to pass through parliament."

Italy had previously sent several Tornado fighter jets to Kuwait. It was originally reported that the aircraft would be used for reconnaissance activity only.

The international anti-ISIL coalition led by the U.S. has recently announced its intention to intensify its military actions in Syria.