A Bahraini rights group said the health of several doctors had seriously deteriorated since they began the hunger strike earlier this week. 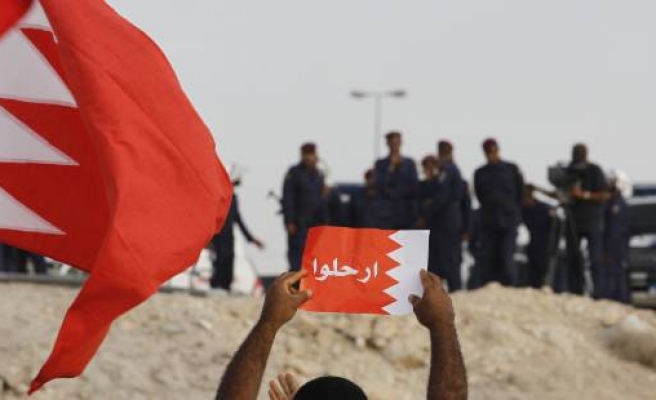 A group of Bahraini doctors jailed earlier this year during a crackdown on unrest in the Gulf kingdom have gone on hunger strike in protest against their detention, a human rights group said on Saturday.

Dozens of medical staff were rounded up in March when Bahrain's rulers crushed protests led mainly by the Shi'ite majority demanding a greater say in government and an end to sectarian discrimination. Some doctors have been released but 14 are still in detention .

A Bahraini rights group said the health of several doctors had seriously deteriorated since they began the hunger strike earlier this week.

"The hunger strike was initiated in objection to the continued detention of the doctors and other detainees... as well as the ill treatment and torture, not having access to legal counsel, and what they described as ridiculous charges against them," the Bahrain Centre for Human Rights (BCHR) said in a statement.

Doctors were imprisoned on charges ranging from stealing medicine and stockpiling weapons to seizing control of the country's main public hospital -- accusations they deny.

Two prominent rights activists sentenced to life in prison for their role in the protests also joined the hunger strike in solidarity, along with a number of the detained doctors' children, who were fasting at home. One of them was a nine-year-old boy, BCHR said.

Bahrain's rulers have sought to address international criticism of their handling of the unrest by orchestrating a national dialogue and inviting a team of international lawyers to investigate the events.

Critics say the government-funded commission cannot give an accurate account of the unrest and crackdown as witnesses fear reprisals if they give testimonies incriminating the security forces.