Local media in Tehran have said that Japan plans to extend a contract to purchase crude oil from Iran until April 2017. 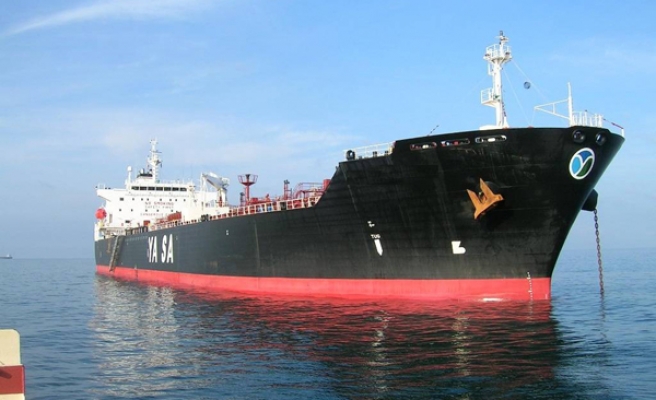 For the first time after the removal of international sanctions on Tehran, a Japanese tanker is scheduled to load oil at Iran’s Kharg oil terminal on Jan. 26.

According to  a report by the IRNA news agency, Japanese companies which had proper cooperation with Iranian oil industry during the sanction-era will be first to carry Tehran’s oil after the removal of sanctions.

Japan is one of Iran's biggest oil buyers however its crude imports have nearly halved from 2011 levels before sanctions. During the sanctions Japan imported about 100,000 barrels of crude oil per day from Iran IRNA added that Japa.nese insurers provided the tankers in the mentioned period with the required insurance services.

At this point in time, a number of Japanese refineries have extended their contracts with Iran and they are expected to increase the volume of their imports in April, IRNA said.

Currently Iran exports about 110,000 barrels of oil per day to Japan which is expected to exceed 250,000 barrels with the removal of international sanctions.

According to the Japanese sources, despite the removal of sanctions on Tehran, the Japanese insurers will continue to provide services to the compatriot tankers that carry Iran’s