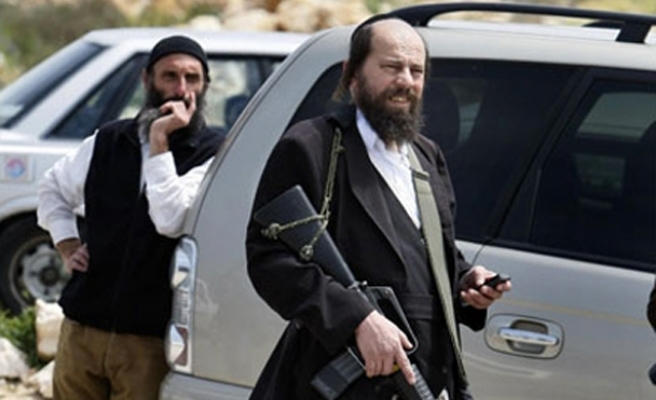 Jerusalem Mayor Nir Barkat on Thursday called on residents who have permits to carry their weapons on a daily basis reports Ynet news.

"One advantage that Israel has is that there are quite a few ex-members of military units with operational combat experience," Barkat said.

"Possessing weapons increases the confidence of residents, who know that in addition to police there are many people who are not afraid to intervene. If we look at the statistics in Jerusalem and elsewhere, we see that aside from the police, civilians carrying weapons have foiled terror attacks. They will increase the likelihood of fast intervention."

On Wednesday, the Commander of the Ashdod police station, Chief Superintendent Noam Shekel, also called on residents who have a weapons permit to carry them.