The female Israeli settler had attacked the Palestinian woman outside the latter's house and sprayed her with the spray, leaving her with minor face and neck burns 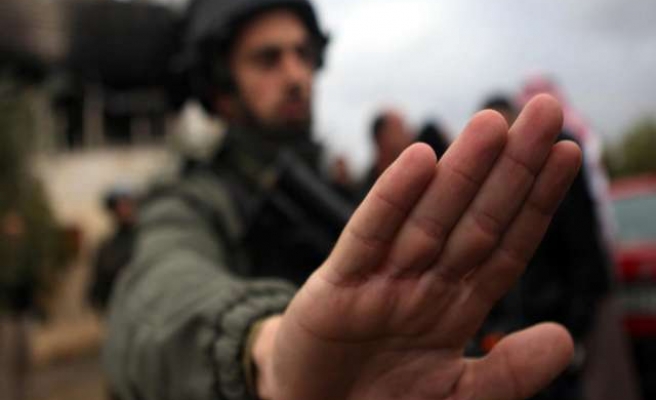 A Palestinian female resident of Jerusalem was on Sunday attacked with pepper spray by an Israeli female settler near the Dung Gate, one of the gates of Al-Aqsa Mosque complex.

The female Israeli settler had attacked the Palestinian woman outside the latter's house near the gate and sprayed her with the spray, leaving her with minor face and neck burns, according to an eyewitness.

AA could not immediately obtain comments from Israeli police on the incident.

Tension has been running high in the West Bank and East Jerusalem in recent months following Israel's 51-day military onslaught on the Gaza Strip, in which over 2,160 Palestinians were killed.

Meanwhile, increasingly frequent intrusions by Jewish settlers and Israeli officials into East Jerusalem's flashpoint Al-Aqsa Mosque compound – along with fresh restrictions on Muslim worshippers at the site – have angered Palestinians and often led to clashes.