'Turkey-Jordan relations are historic and based on mutual respect principle,' says government spokesman 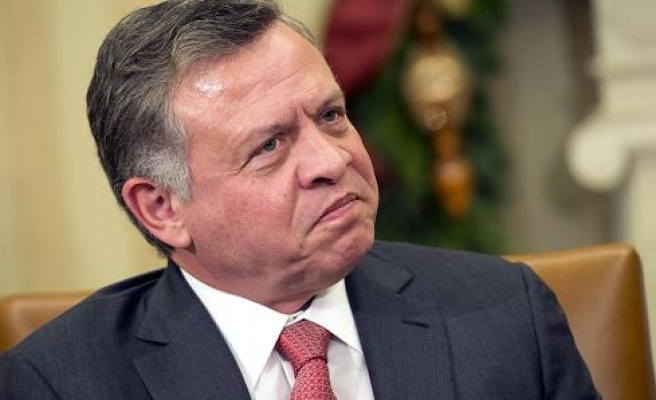 Speaking to Anadolu Agency, Mumuni responded to claims by certain websites that said King Abdullah uttered accusatory remarks against Turkey on his visit on Jan. 11.

"Turkey-Jordan relations are historic and based on mutual respect principle," said the Jordanian government spokesman, adding that these claims could not impact the relation between the two countries.

"This kind of news is devoid of the minimum of vocational professionalism," Mumuni added.

Allegedly, King Abdullah of Jordan accused Turkey of "exporting terrorists to Europe", according to a story published by the Middle East Eye.

Mumuni's remarks came a day ahead of an official two-day visit to be paid by Turkish Prime Minister Ahmet Davutoglu to Jordan.

The prime minister is expected to sign 10 agreements to boost relations in economy and trade between the two countries.