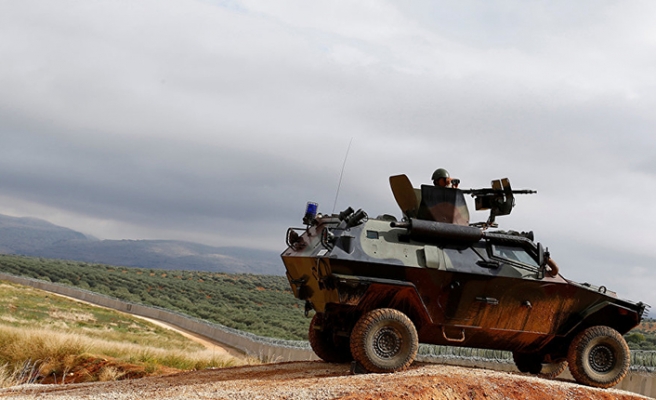 The Jordanian government on Saturday denied reports about reopening a border crossing between Jordan and war-torn Syria.

“The Nasib-Jaber border crossing is still closed and has not been opened to the movement of goods or passengers,” government spokesperson Jumana Ghunaimat said in a statement.

“Technical meetings to open the border are still underway,” she said, adding that the reopening of the terminal “requires the availability of infrastructure as well as logistics and technical measures.”

The Syrian regime, backed by Russia and Iran-affiliate militias, has recently taken control of the two border crossings with Jordan after fierce battles with Syrian opposition groups that had controlled the border for the past three years.