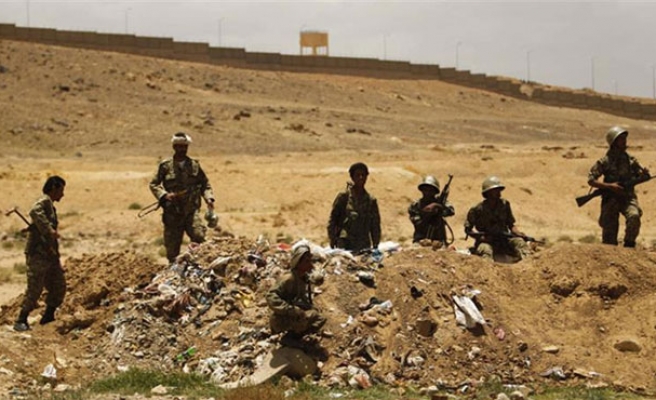 Jordan on Monday rejected accusations made earlier by Syrian Foreign Minister Walid Moallem that it was involved in sending of "terrorists" to war-torn Syria.

"Jordan's national and humanitarian position vis-à-vis the situation in Syria is clear," he added.

According to al-Momani, his country has borne the brunt of the crisis in Syria and has been the keenest to arrive at a political settlement.

Moallem said earlier Monday that his country did not need any foreign ground troops to fight the ISIS.

The assertion came in reaction to news that a U.S.-led international coalition was preparing to launch a ground assault on the ISIS, which last year overran vast territories in both Iraq and Syria.

Moallem went on to point out that Syria had invited Jordan last week to cooperate in the international fight against "terrorism."

Tens of thousands of foreign militants have converged on Syria since civil war erupted in the country almost four years ago.