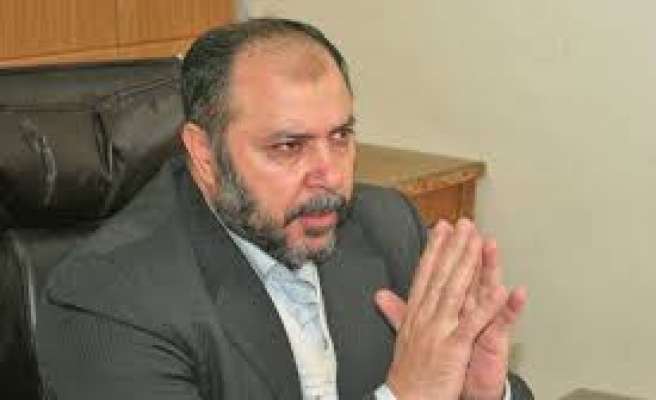 A Jordanian security court sentenced a senior Muslim Brotherhood leader to a year and five months in prison on Sunday for criticising the United Arab Emirates on social media, a judicial source said.

The court found politician Zaki Bani Rushaid guilty of souring ties with a foreign country. Rushaid, the deputy head of the Muslim Brotherhood in Jordan, had criticised the UAE for designating the pan-Islamic movement as a terrorist group.