Any such move could prompt decades of further problems for the region, King Abdullah told U.S. broadcaster CBS. 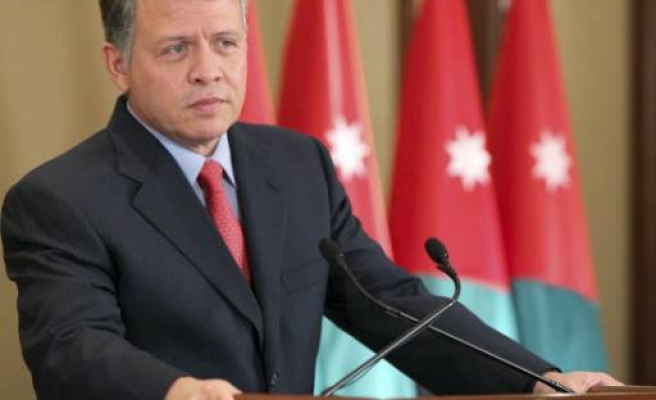 President Bashar al-Assad could seek to establish an enclave for his Alawite sect as a "plan B" if he cannot keep control of the whole of the war-torn country, King Abdullah of Jordan has said.

Any such move could prompt decades of further problems for the region, King Abdullah told U.S. broadcaster CBS.

"I have a feeling that if he can't rule greater Syria then maybe an Alawi enclave is plan B," King Abdullah said in an interview published on the channel's website.

"That would be, I think for us, the worst case scenario because that means then the break up of greater Syria, and that means that everybody starts land grabbing, which makes no sense to me. If Syria then implodes on itself that would create problems that would take us decades to come back from," he said.