Jordan: Not interfering in Syria; no ground assault ISIL

Jordan's Prime Minister Abdullah Ensour has denied claims that Jordan was interfering in Syria's domestic affairs whilst the Parliament Speaker said that there will be no ground assault on ISIL. 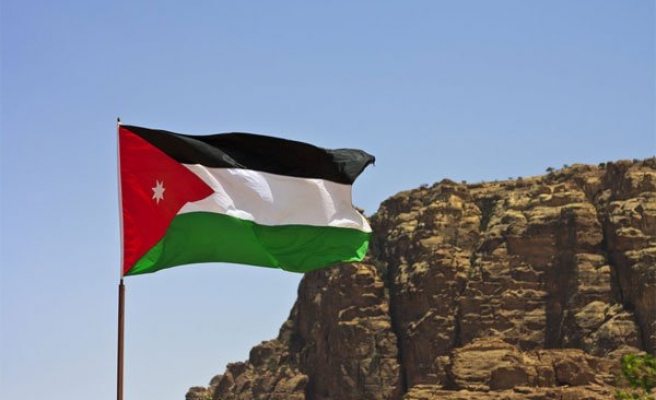 "Jordan has a firm policy of non-interference in the internal affairs of other countries," Ensour said at a Wednesday meeting with Lebanese Interior Minister Nouhad al-Machnouq.

Jordan, he said, calls for a "political solution to the Syrian crisis to end bloodshed there," according to Jordan's official news agency.

Since 2011, Syria has groaned under a brutal civil war that has pitted troops loyal to President Bashar al-Assad against heavily-armed opposition forces.

Tens of thousands have been killed and millions displaced over the course of the four-year conflict.

In other news, Jordan will not launch a ground assault against ISIL militant group, Jordan's parliament speaker said Wednesday.

"Jordan will pursue its fight against terrorism and the ISIL," Atef Tarawneh, speaker of Jordan's House of Representative (the lower house of parliament), said while welcoming Czech President Miloš Zeman.

Zeman, for his part, reiterated his country's support for Jordan's fight against "terrorism."

He said the Czech Republic, as a European Union member, was keen to help coordinate the fight against terrorism.

Jordan's King Abdullah II had earlier vowed to wage an "unrelenting war" against the ISIL following the gruesome execution earlier this month of a Jordanian pilot by the militant group.

Jordan, already a member of a U.S.-led anti-ISIL coalition, has carried out several airstrikes against the militant group since the pilot's murder.

Last year, the ISIL overran vast territories in both Iraq and Syria, prompting the U.S. to form an international coalition to fight it.

In recent months, the coalition has launched numerous aerial strikes against ISIL targets in both Iraq and Syria.