The 15-member council passed the resolution Friday after the United States abstained and despite an effort led by Israel and backed by US President-elect Donald Trump to block the text. 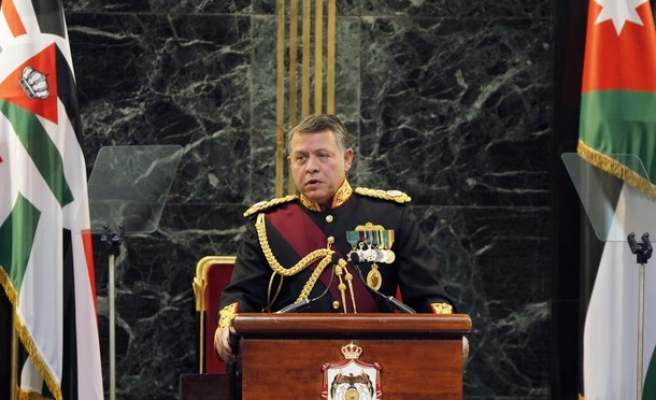 "This historic decision expresses the consensus of the international community on the illegality of Israeli settlements and reaffirms the Palestinian people's historic right (to live) in Jerusalem and its historic lands," Jordan's information minister Mohammad al-Momani said Saturday.

Some 430,000 Israeli settlers currently live in the West Bank and a further 200,000 Israelis live in east Jerusalem, which Palestinians see as the capital of their future state.

The resolution demands that "Israel immediately and completely cease all settlement activities in the occupied Palestinian territory, including East Jerusalem."

It states that Israeli settlements have "no legal validity" and are "dangerously imperilling the viability of the two-state solution."

Momani said the resolution reinforced the historic position of Jordan -- one of the few Arab states to have diplomatic ties with Israel -- on the need for a two state solution.

The Middle East peace process has been comatose since a US initiative to re-launch peace talks collapsed in April 2014.