Maqdisi was expected to denounce the immolation of the Jordanian pilotMouath al-Kasaesbeh as against "faith values". 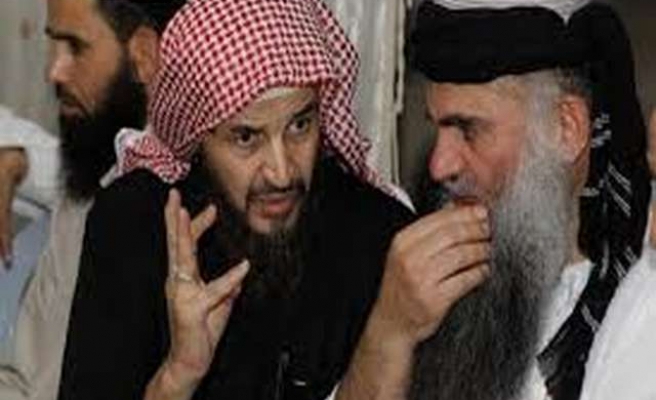 There was no immediate announcement of the reason for his release two days after the al Qaeda offshoot ISIL issued a video showing a captive Jordanian pilot being burned alive.

But another security source told Reuters Maqdisi was expected to denounce the immolation of the Jordanian pilotMouath al-Kasaesbeh as against "faith values".

The self-taught intellectual was seen as the spiritual guide of al Qaeda's late leader in Iraq, Abu Musab al-Zarqawi, but later disowned him for killing civilians indiscriminately.

Maqdisi, who was imprisoned for several years, was briefly released in October after criticising the leader of ISIL Abu Bakr al-Baghdadi.

The timing of his release then prompted some Jordanian officials to suggest that authorities, fearful of militancy spilling across their own borders, had wanted to let him speak out against the ISIL.

He was released on Thursday on the orders of the state security prosecutor, the first security source told Reuters.