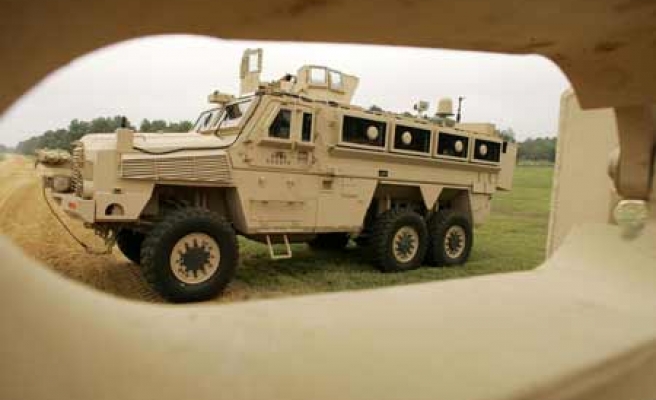 The Lebanese army said Monday that it had received a "military gift" from Jordan, including armored personnel and artillery carriers.

According to Lt. Gen. Manuel Karjian, deputy chief-of-staff of the Lebanese army, a ceremony was held at the Beirut naval base on Monday to mark receipt of the Jordanian military largesse.

He added in a statement that the equipment included 30 M113 armored personnel carriers and 12 artillery carriers.

In recent months, the Lebanese army has been locked in a struggle with two militant groups, both of whom are involved in the conflict in neighboring Syria.

Since August of 2014, the two groups – the ISIS and the Al-Nusra Front – have gained a foothold in the mountains near the eastern Lebanese town of Arsal on the border with Syria.

Last year, the two groups captured several Lebanese troops – and killed a number of others – in confrontations with the Lebanese army in the border town.