Jordan still ready for swap with ISIS to free pilot

Jordan's security and military agencies were making constant checks to see whether the pilot, Muath al-Kasaesbeh, was still alive 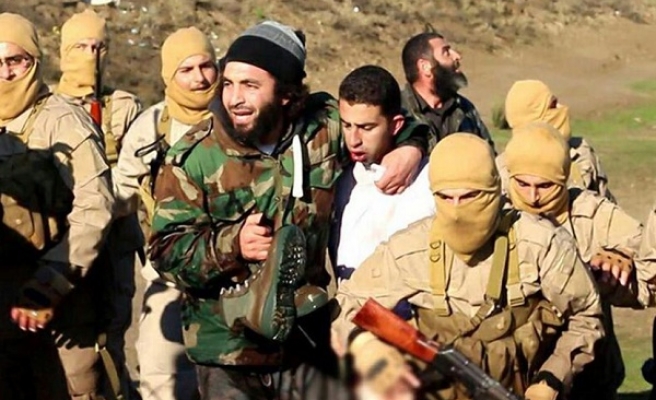 Jordan said on Sunday it was still ready to hand over a jailed Iraqi militant to ISIS in a swap deal if a captured Jordanian pilot was released even after a second Japanese hostage was beheaded by the hardline group.

Kasaesbeh was captured in December after his F-16 fighter jet crashed in territory controlled by the militants in Syria.

"We are still ready to hand over the convict Sajida al-Rishawi in return for the return of our son and our hero," Momani told Reuters.

There has been public pressure on Jordan to negotiate with ISIS, an offshoot of al Qaeda which has seized territory in Syria and Iraq. Protests have erupted in Karak, home town of the pilot, who is from an important Jordanian tribe that forms the backbone of support for the Hashemite monarchy.

Jordan's government also condemned the purported beheading of Japanese journalist Kenji Goto, shown in an ISIS video released late on Saturday. Goto had been held captive along with Kasaesbeh but the footage made no mention of the Jordanian.

ISIS has demanded the release of Rishawi in exchange for the pilot's life. She was jailed by Jordan for her role in a 2005 suicide bomb attack that killed 60 people in the capital Amman.