The move came following remarks made by Nevo in which he reportedly said that the Jordanian parliament had only cared about marginal issues. 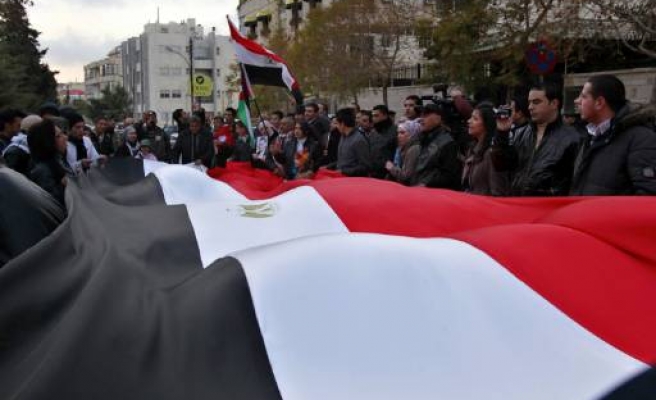 Jordan's Foreign Ministry on Tuesday summoned Israel's ambassador in Amman Daniel Nevo over what it described as "offensive" remarks he made against Jordanian lawmakers.

"The [foreign] ministry expresses an absolute rejection of the fallacies uttered by Nevo about the Lower House of Representatives," ministry spokesperson Ashraf Khasawneh said in a statement.

"The Israeli ambassador was alerted and told that the content and the manner in which he gave his statements stand rejected, and that those statements are unacceptable and have no justification," Khaswaneh said.

The Israeli diplomat was also quoted as saying that Jordanian lawmakers had viewed Jordanian escalation against Israel only through the prism of their personal interests and that parliament was not popular on the street.

"MPs only want to send the message to the royal court that they are against Israel," Nevo was quoted by the radio as saying.