Jordanian national was abducted by militants in southern Syria 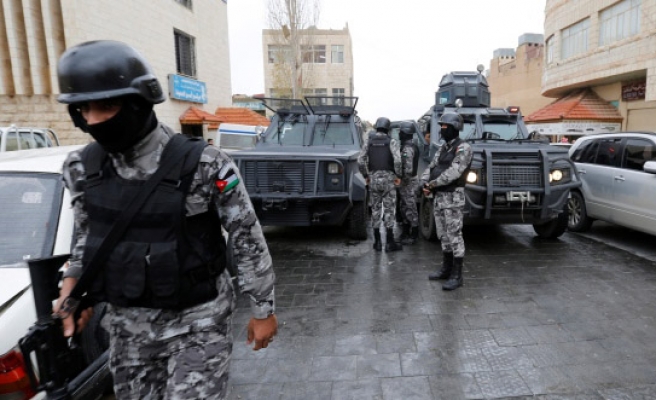 A Jordanian national has been freed in war-torn Syria, according to the Jordanian military.

The national was abducted by militants in southern Syrian and was tortured for paying a ransom, a military statement said on Sunday.

The statement said the man was freed by Jordanian forces and returned to his family in Irbid province in northern Jordan.

No further details were given about how the Jordanian national was freed.