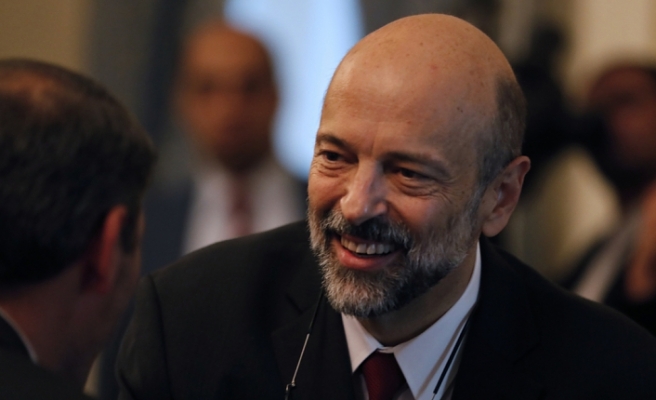 Hundreds of people took to the streets in capital Amman on Thursday to protest against a controversial tax bill and demanded the resignation of Prime Minister Omar al-Razzaz.

The demonstrators gathered in front of a state building despite bad weather and chanted slogans such as “Razzaz get out!” and “Political reform, our legitimate demand”.

Some protestors who tried to enter the building were dispersed by security personnel.

Jordanian Senate approved a controversial income tax bill last week that has triggered mass protests in the Kingdom. The bill would subject all annual incomes of 8,000 Jordanian dinars (roughly $11,200) or more to additional taxes.