Jordanians rally for Morsi, against coup 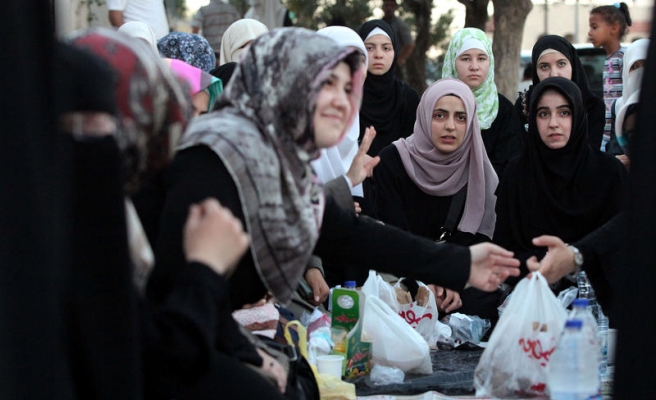 A pro-Morsi rally was organized in front of Egypt's embassy in Jordanian capital Amman on Monday.

Jordanian activists, who founded the "Jordanian public committee for legitimacy and freedom in Egypt", gathered before the Egyptian embassy, and shouted slogans against Defense Minister and Chief of General Staff Abdel Fattah al-Sisi, who toppled Morsi.

Protesters broke their fast and performed the evening prayer in front of the embassy.