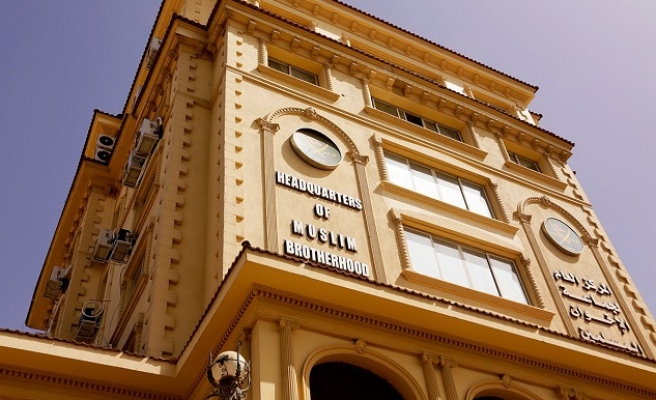 Speaking to Anadolu Agency on Sunday, Mourad al-Adayla, a member of the Brotherhood’s Shura Council, the group’s decision-making body, said the amendment affects the provision reading that the group was a branch of Egypt’s Muslim Brotherhood.

“The identification now reads the Muslim Brotherhood movement in Jordan,” he said.

Adayla argued that the amendment has been under discussion for the past three years.

“The decision, however, does not mean that the group was being dictated by the [Brotherhood]’s Guidance Office in Cairo,” he said. “Our decisions are independent.”

In recent months, rifts have emerged within Jordan’s Muslim Brotherhood group after a number of group members defected to form an NGO that was later licensed by the Jordanian government.

Since the 2013 military coup against President Mohamed Morsi in Egypt, the Muslim Brotherhood has been the subject of a relentless crackdown by Egyptian security forces.

Later that year, the Egyptian government blacklisted the Brotherhood as a “terrorist organization” and dissolved its political arm, the Freedom and Justice Party.