According to the statement released by the Department of State, Kerry will hold meetings with Jordanian and Arab League officials. 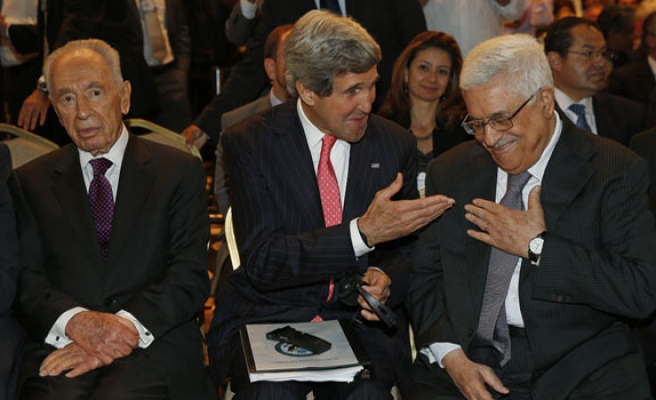 US Secretary of State John Kerry will go to Jordan on Tuesday to discuss with Arab leaders revitalizing of the Israeli-Palestinian peace talks.

According to the statement released by the Department of State, Kerry will hold meetings with Jordanian and Arab League officials.

During these meetings, he will provide an update on Middle East peace, as he said he would when he met with the Arab League delegation in Washington in April, said the statement.

In addition Jen Psaki, spokesperson of Department of State said during the daily press briefing, "The Secretary would not be going back to the region if he did not feel there was an opportunity to keep making steps forward and providing an update to representatives of the Arab League as part of that," in response to a question whether they expected a resumption of the negotiations.

During Kerry's meetings, Psaki said, "In light of the new Syrian Opposition Coalition leadership elections that took place last week, we expect the group to discuss Syria as well."