Khamenei warns against US 'deceit' in Iran deal 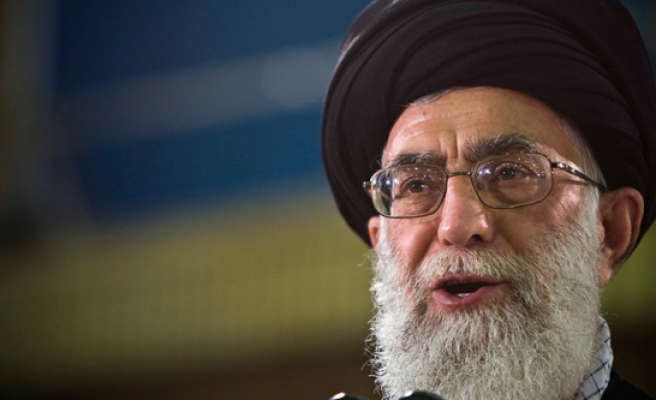 In his first comments since the agreement was implemented, Khamenei stressed in a letter to President Hassan Rouhani the need to "guard against deceit and violations of arrogant states particularly the United States".

The supreme leader, who had the final say on Tehran's nuclear negotiations, welcomed the lifting of sanctions under the deal, but said that was "not enough for boosting the economy and improving people's lives", according to the letter.

Rouhani wrote to Khamenei on Monday to provide an update after the UN atomic watchdog declared that Iran had met conditions stipulated in the nuclear deal.

"We have to watch if the other parties fulfil their commitments," the supreme leader wrote in response.

Washington cut diplomatic ties with Iran in 1979, when its embassy in Tehran was stormed by students, months after the Islamic revolution, leading to a 444-day hostage crisis.

Khamenei has never endorsed repairing relations with the U.S. and has largely followed a similar tack to Iran's late leader Ayatollah Ruhollah Khomeini, who dubbed America the "Great Satan".