Khashoggi's legacy should be peace in Yemen 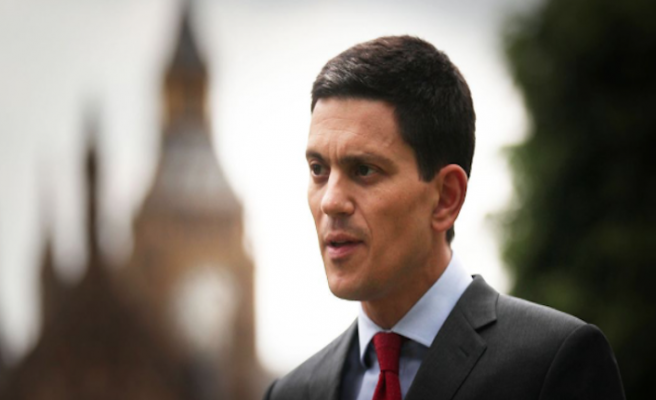 The killing of Jamal Khashoggi may have triggered a cease-fire in Yemen, and possibly peace in the war-torn country, according to the president of the International Rescue Committee (IRC).

David Miliband, who is a former British foreign secretary and member of parliament, said while the journalist’s death was tragic, international focus on Khashoggi's murder should be switched to actions of Saudi Arabia in Yemen, where millions of lives are affected.

"Maybe the killing of Jamal Khashoggi by Saudi thugs has created a new mantra: one death can be the spark that forestalls the suffering of millions," Miliband said in an opinion piece on CNN.

And with this comes a silver lining as Secretary of State Mike Pompeo asked for a cease-fire in Yemen signaling potential peace within the country that has been called "the worst humanitarian disaster" by the UN.

"The humanitarian suffering is not a natural tragedy but a man-made catastrophe," Miliband said.

"The current Saudi war plan is making things worse. The bombing campaign from the air causes carnage, but cannot shift the Houthi fighters dug in amongst the local population," he added.

The decision by Pompeo needs to be backed with other measures, including a UN resolution. The U.S. and the U.K. also need to stop support for the Saudi-led campaign in Yemen, according to the IRC president.

The U.S. has already begun the process with the Senate sending a request to the Donald Trump administration to review whether sanctions should be placed on those responsible for Khashoggi's death.

"The suffering in Yemen has gone unacknowledged for far too long - and has emboldened those willing to act with impunity," Miliband said. "Jamal Khashoggi's legacy should be accountability not just for the suffering of one, but of millions."