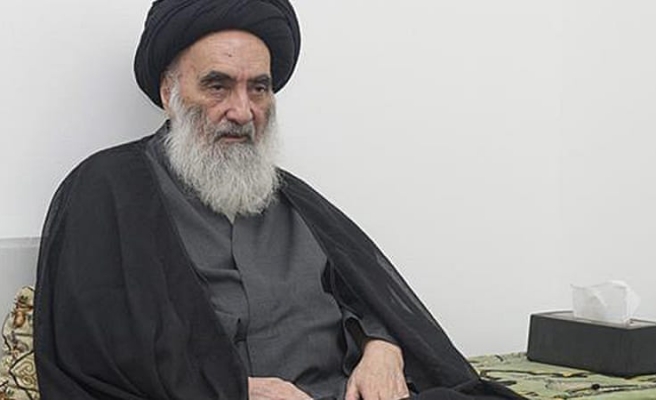 “Dialogue is the only way for solving unresolved issues between Erbil and Baghdad," the KRG said in a statement on Monday.

Tension has been high between Baghdad and Erbil since the latter held a controversial referendum last week on secession from Iraq.

The poll has been denounced by Iraq and its neighbors, who view it as illegitimate, and Baghdad has moved to ban international flights into KRG-held areas and close foreign missions in the Kurdish region.

Last week, Sistani said he was saddened by attempts to break up Iraq, warning that moves by the KRG could pave the way for foreign interference in Iraq.

Earlier Monday, the Iraqi government called on the KRG to cancel the results of the independence referendum before engaging in dialogue.

According to figures released by the KRG, almost 93 percent of voters cast ballots in favor of independence from Baghdad.