Kurdish leader 'The fall of Assad will be a calamity'

Saleh Muslim, the leader of the Kurdish PYD has said that that the overthrow of Assad would be a calamity for the world but replacing him with a suitable alternative would be better 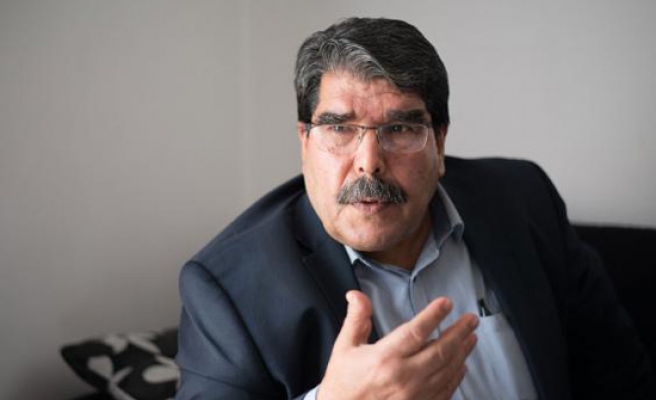 According to a report in The Independent, the over throw of President Bashar al-Assad would be a calamity for the world according to Kurdish leader Saleh Muslim.

The surprising claims come from Muslim who has given an interview with The Independent, warning that that “if the regime collapses because of the fundamentalists it would be a disaster for everyone.”

While in favour of Assad being replaced by an alternative, Muslim also said that he was concerned that there were extreme groups that were now close to Damascus on several sides, saying that “this is dangerous”.

During a recent ISIL offensive in the north eastern city of Hasaka, the Kurdish YPG (People’s Protection Units) militia and the Syrian Army both came under attack from ISIL, but Muslim denied that there was any agreement between the two.

Saleh Muslim also said that the ISIL threat made many feel unsafe, claiming that  “We would not feel safe in our home so long as there is one ISIL left alive.” The threat did not come from them alone, he said, but also from al-Qaeda clones such as Jabhat al-Nusra and Ahrar al-Sham. “They all have the same mentality.”

He also said reiterated that  although he wants an end to rule by Assad, he made it clear that he considered ISIL to be the main enemy.