PYD leader Salih Muslim will meet with Turkey for the fourth time after two prior meetings on Cairo and one in Istanbul. 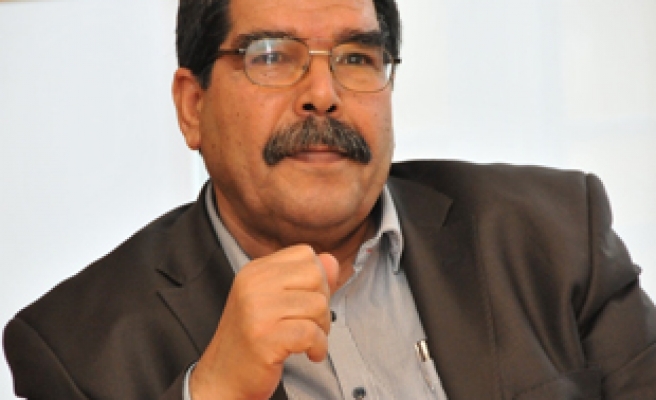 The agenda for the meeting with PYD leader Salih Muslim this week will include the latest situation in Syria and the repercussions of the issues discussed during the previous meeting held in Istanbul.

Muslim is expected to arrive in Ankara this time and again meet with foreign ministry officials.
Turkish officials had met with Muslim two previous times in Cairo, and once in Istanbul at the end of July.

Turkish officials had expressed to Muslim that Turkey definitely did support the Al Nusra Front in Syria, and that Turkey was not against the victimized Kurds in Syria being granted their rights.

Ankara had urged the PYD leader, " do not allow the [Assad] regime to use you. Integrate with other opposition groups. Do not create a fait accompli regarding Syria’s future.”