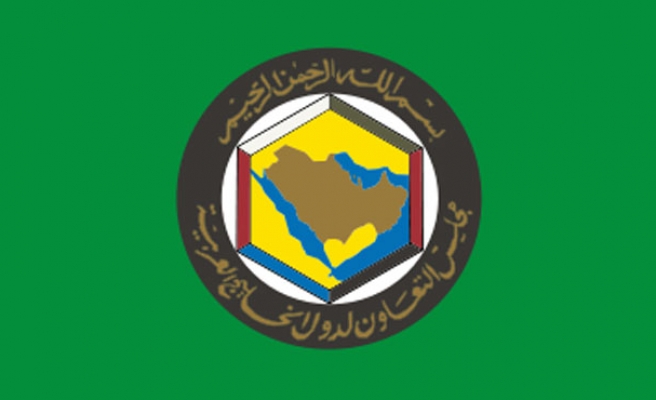 A 2011 Gulf-sponsored initiative for resolving Yemen's political crisis did not include the transfer of power from the president to a presidential council, a senior official at Kuwait's Foreign Ministry has said.

"We hope that the Gulf initiative will be implemented so that Yemen might extricate itself from its ongoing crisis," he added.

In 2011, the six-state Gulf Cooperation Council (GCC) proposed an initiative to resolve Yemen's political crisis, which began after ex-President Ali Abdullah Saleh refused to step down following a popular uprising.

At the time, the initiative had called for the transfer of power in Yemen and the formation of a national accord government.

In recent months, however, Yemen has seen the emergence of a new political crisis – one that has left the Shiite Houthi group in control of capital Sanaa and certain other provinces.

The Houthis said Wednesday that they would take measures to put an end to the power vacuum, with some proposing the formation of a presidential council to run the country's affairs during a transitional period.

Al-Jarallah, however, said the GCC initiative did not include any articles calling for the creation of a presidential council.

"Returning to the GCC initiative will provide the only practical and realistic solution to the crisis," al-Jarallah asserted.