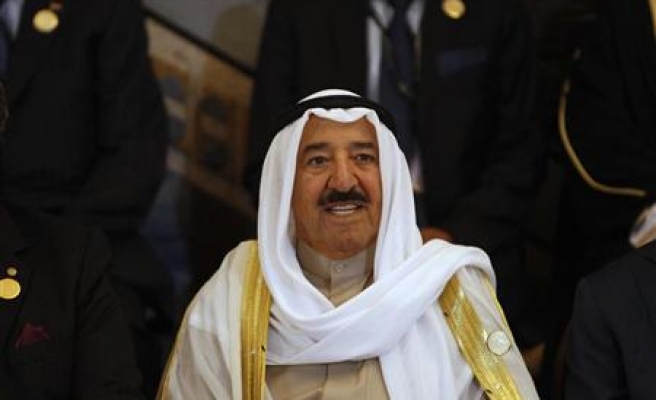 Kuwait’s emir Sheikh Sabah Al-Ahmad Al-Jaber al-Sabah was admitted to hospital on Wednesday for medical checks after suffering from a cold, according to the Emiri Court Affairs minister.

In 2014, Sheikh Sabah, 88, had undergone a surgery in the U.S., but the Emiri Court did not reveal the nature of the surgery.

Sheikh Sabah has ruled the Gulf country since 2006.