Kuwait will withdraw the citizenship of a Shiite cleric whose derogatory remarks about a wife of the Prophet Mohammad fanned sectarian tension. 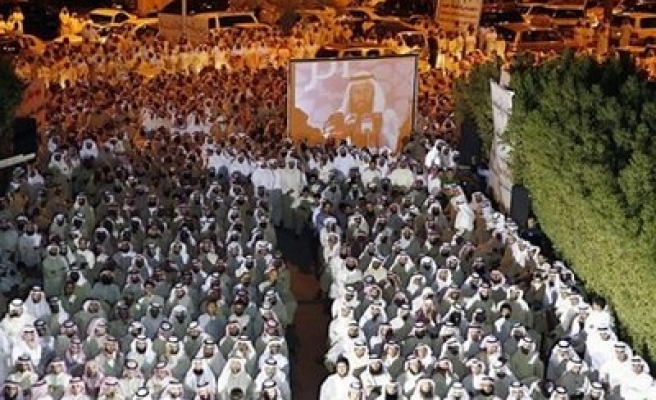 Kuwait will withdraw the citizenship of a Shiite cleric whose derogatory remarks about a wife of the Prophet Mohammad fanned sectarian tension in the world's No. 4 oil-exporting state, the state news agency said.

KUNA said the cabinet on Monday approved a draft decree to strip Yasser al-Habib of Kuwaiti citizenship and to prosecute him for his "shameful crimes", a move it said was in the Gulf country's higher interests.

Habib's criticism of Aisha, whom Sunni Muslims revere and call the "mother of believers", drew protests from Sunni clerics and lawmakers and threatened to cause civil strife. About one third of Kuwaitis belong to the Shiite sect of Islam.

Many Kuwaiti Shiite clerics and legislators denounced Habib's comments, which he made in London, and said they were a threat to national unity. KUNA said the Kuwaiti government would ask Interpol to arrest Habib.

Writings about differences between the two sects and criticism of personalities belonging to them riled Kuwaitis in the past, raised fears of a developing security threat.