The countries embassy in Beirut says all Kuwaiti citizens should leave 'except in extreme circumstances,' and advises those who stay to exercise caution and avoid unspecified places which are not safe 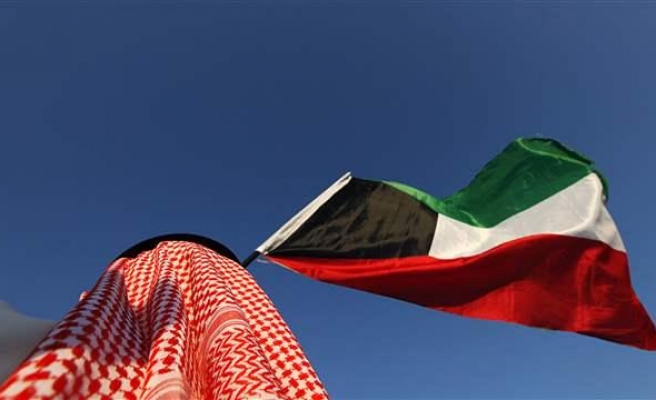 Kuwait on Wednesday became the latest Gulf state to urge its citizens to leave Lebanon following tensions over the Lebanese Shiite armed group Hezbollah which is fighting to support Syria's regime.

In a statement, the Kuwaiti embassy in Beirut also asked Kuwaitis to postpone any planned travel to Lebanon.

The mission said all citizens should leave "except in extreme circumstances," and advised those who stay to exercise caution and avoid unspecified places which are not safe.

The statement gave no reason for the move.

The Sunni-ruled kingdoms of Saudi Arabia, Bahrain and the United Arab Emirates have already urged their nationals to leave Lebanon and ordered others to stop travelling there.

Riyadh, which supports the Syrian opposition, has also halted a $3 billion military funding programme for Beirut in response to "hostile" positions linked to Hezbollah.

Syria's war has exacerbated political rivalries within Lebanon, which has been without a president for almost two years because of fierce disagreements between Iran-backed Hezbollah and its rivals.

Riyadh cut diplomatic ties with Tehran last month after demonstrators stormed its embassy and a consulate following the Saudi execution of a prominent Shiite cleric.