Hamad ash-Shaglan referred to the fact that 194,000 Kuwaiti citizens owe banks and financial institutions, many of whom face jail sentences upon failure to pay the debt 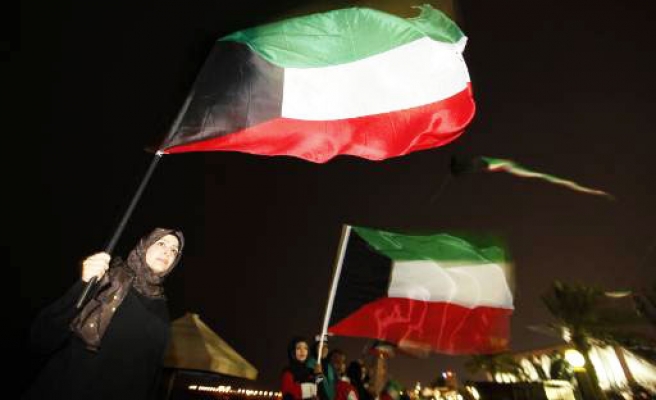 There are differing opinions among Kuwaiti economists on the aid package of USD 4 billion that Kuwait will provide to Egypt's interim administration after the military coup.

Executive member of the Kuwaiti Chamber of Industry and Commerce Ahmed al-Ghadibi regarded the aid package as important given that "Kuwait always sides with the countries in need by providing aid to overcome the bottleneck."

Reminding that Kuwait was a high income country like other Gulf countries, economist Maysam ash-Shahs stressed that Kuwait would continue to provide aid to underdeveloped or developing countries, unsparing any kind of help to relieve the disaster-hit countries.

Hamad ash-Shaglan referred to the fact that 194,000 Kuwaiti citizens owe banks and financial institutions, many of whom face jail sentences upon failure to pay the debt, saying "We as the Kuwaiti people are against the aid that is not deemed worthy of us to be given to foreign countries."

The package would comprise a $2 billion central bank deposit, a $1 billion grant and $1 billion in oil products.

Saudi Arabia and the United Arab Emirates also each pledged USD 4 billion aid to Egypt, where the army ousted President Mohamed Morsi by a military coup a week ago after huge street demonstrations against the first democratically elected president.