According to Russian foreign minister, Russian air strikes have helped 'turn around' situation in Syria 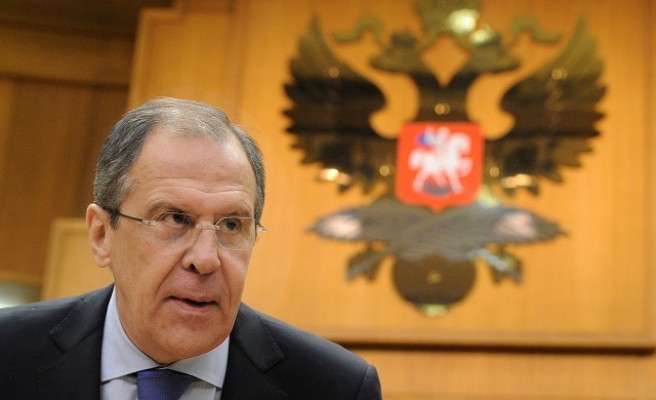 "The actions of the Russian air force, in response to the request of the Syrian leadership -- have really helped to turn around the situation in the country, helped towards reducing the territory controlled by terrorists," Lavrov said at his main annual press conference.

Russia began a bombing campaign in September last year to back up those fighting for its longstanding ally Assad. Last year its pilots carried out more than 5,000 sorties.

The West has accused Moscow of mainly targeting moderate rebels fighting the Assad regime as well as inflicting civilian casualties, but Moscow insists it is tackling "terrorist" groups such as ISIL.

Forces backing Assad have recently made several key gains on the ground.

Talks aiming to end the brutal war that has lasted almost five years are set to begin in Geneva on Friday after delays due to disagreements over who would represent the splintered opposition, United Nations envoy Staffan de Mistura told reporters.