In previous aid initiative to Gaza, Israel killed nine Turkish activists on May 31 when its commandos raided a flotilla of aid ships. 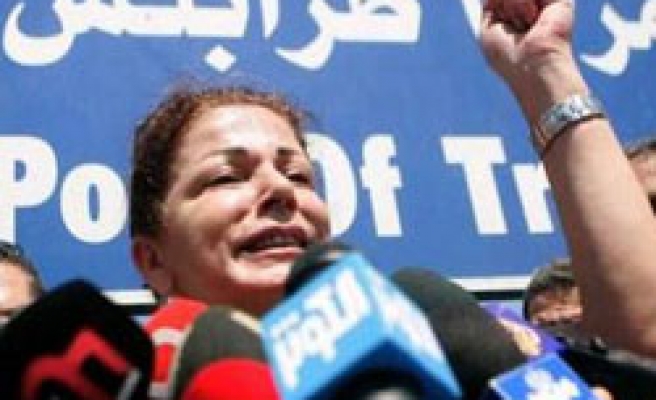 Cyprus will not allow a ship carrying women activists and aid for Israel-blockaded Palestinian territory of Gaza to sail from its ports, the island's police said on Friday.

Women activists said they planned to take aid to Gaza next week and their vessel, the Mariam, renamed in honour of the Virgin Mary, would set sail from Lebanon for Cyprus on Sunday.

In previous aid initiative to Gaza, Israel killed nine Turkish activists on May 31 when its commandos raided a flotilla of aid ships.

"Our position is clear. The arrival and departure of vessels to or from Gaza via Cyprus ports is prohibited and we will implement that decision," Cypriot police spokesman Michalis Katsounotos told Reuters.

International activists used Cyprus to reach Gaza by sea from 2008 until mid-2009.

Yasser Qashlaq, an organiser of the Mariam expedition, was undeterred, saying the vessel would still leave Lebanon's northern port of Tripoli on Sunday evening.

Israel eased its Gaza blockade after an angry international backlash to its lethal seizure of the Turkish ship Mavi Marmara in May. It has warned it will use "all necessary means" to halt ships from reaching Gaza.

Qashlaq said Cyprus had no right to stop ships sailing to Gaza and would need to explain any ban in writing.

He said on Thursday that Lebanese authorities had given permission for the Mariam to sail to Cyprus.

The "Naji al-Ali," another Lebanese boat organised by journalists and originally named Julia, has also announced it would sail to Gaza via Cyprus but has not yet received clearance from Lebanese authorities.