"It became clear from initial investigations that there are no political motives behind the attack," Lebanese army said in a statement. 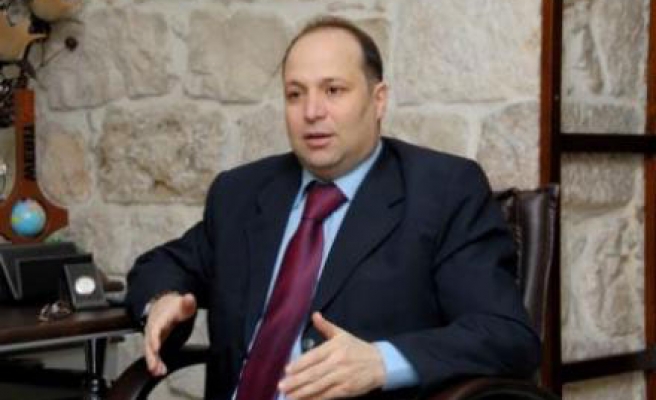 The killing of a well-known supporter of President Bashar al-Assad in Lebanon this week was the result of a marital dispute and not politically motivated as previously reported, a security source and the army said on Friday.

Mohammad Darra Jamo was a commentator who worked for Syrian state media and often appeared on Arab TV channels to defend Assad's fight against a two-year revolt seeking to topple him.

He was shot dead on Wednesday in the southern Lebanese town of Safarand and supporters of the Syrian opposition were immediately the top suspects.

The Lebanese army said the killers had been detained and their weapons seized, and evidence so far has implicated Jamo's wife, not Syrian rebels.

"It became clear from initial investigations that there are no political motives behind the attack," it said in a statement.

A security source told Reuters that authorities believed the wife had arranged her husband's killing because she was angry over alleged infidelities.

Jamo's wife was with him when he was shot but was not hurt.

Lebanon is struggling to stay on the sidelines of the conflict in its much larger neighbour, but car bombs and clashes between rival sides in Syria have become increasingly common.

The killing of Jamo occurred in a area where pro-Assad Hezbollah guerrillas usually maintain tight security.