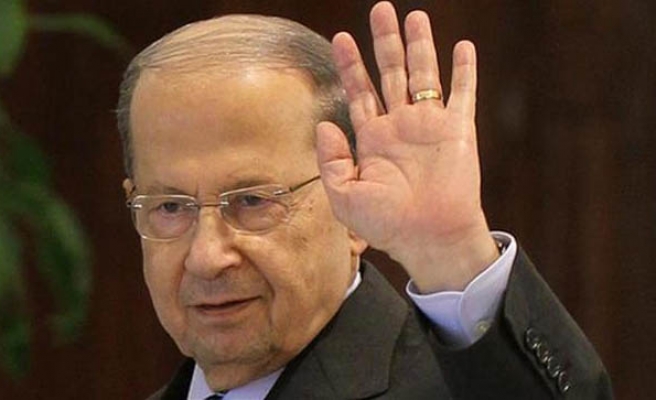 Aoun reportedly told Walid al-Bukhari, charge d'affaires at the Saudi embassy in Beirut, that the circumstances of Hariri's resignation last week -- announced from Saudi Arabia -- had been “unacceptable”.

“We demand his return,” Aoun reportedly told al-Bukhari, referring to Hariri’s lengthy stay in Saudi Arabia, from which he apparently has yet to return.

Speaking on the sidelines of a meeting of the International Support Group for Lebanon, Aoun went on to clarify Lebanon's position regarding Hariri's abrupt resignation last week and continued absence.

According to Aoun, Lebanon is awaiting Hariri’s return in hopes of “ascertaining the reasons behind the sudden [resignation] announcement”.

The Lebanese president also voiced his concern about "what has been reported regarding the circumstances surrounding Hariri’s current status".

Aoun reassured his interlocutors, however, stressing "the solidarity of Lebanese leaders at this sensitive phase of Lebanon’s history and their keenness to promote [Lebanese] national unity”.

Al-Bukhari, for his part, did not make any statements before leaving Beirut’s Baabda presidential palace, which served as the venue for Friday’s meeting.

The International Support Group for Lebanon includes the UN, the EU and the Cairo-based Arab League, along with the U.S., U.K., Chinese, French, German, Italian and Russian governments.