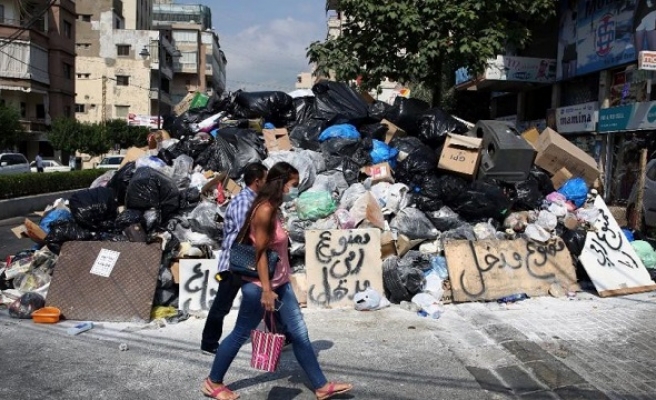 The Lebanese government late on Wednesday approved a plan to resolve the country’s garbage crisis, which has fueled massive protests in the Arab nation.

Chehayeb said the plan includes setting up two landfills near the Syria border and puts municipalities in charge of handling local waste.

Lebanon has been shaken by protests since Aug. 22 due to a months-long sanitation crisis.

Demonstrators demand the resignation of Environment Minister Mohamed Machnouk – who, they say, has mismanaged the crisis – and Interior Minister Nohad Machnouk for using what they say is unnecessary force against demonstrators.