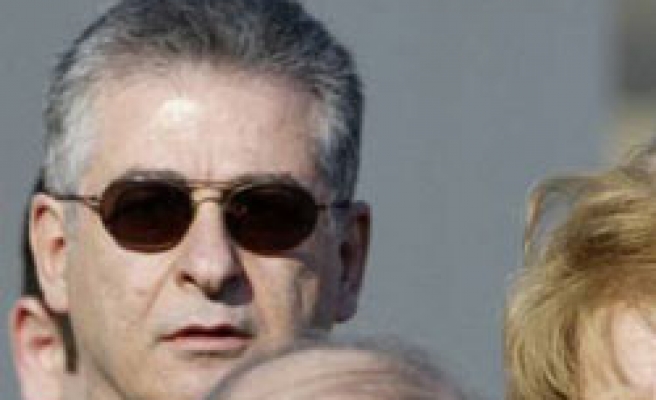 A Lebanese military prosecutor charged on Tuesday a Christian party member who was formerly an army general with spying for Israel, the first politician to be charged in a widening espionage case.

Judge Sakr Sakr accused Fayez Karam of the Free Patriotic Movement of dealing with "the enemy's intelligence and meeting their officers abroad, and giving them information by phone", according to the charge sheet.

Karam, who belonged to the movement headed by Michel Aoun, a former army chief, was also charged with providing Israel with information on the Free Patriotic Movement, Hezbollah and other parties.

"(He used to give information) about what happened in closed meetings between the leaders of the aforementioned parties and their cadres in return for money and weapons," Sakr said.

If convicted, Karam, who was the head of a counter-terrorism and espionage unit in the army, would face the death penalty.

Karam's arrest has come as a shock to Lebanon, already reeling from a number of high-profile detentions of military and telecom employees, and has raised debate over how deeply Israel has managed to infiltrate and compromise Lebanon's security.

Three employees at state-owned telecom firms have been charged with spying. .

Lebanon's Justice Minister Ibrahim Najjar said his ministry had collected 150 cases of spying for Israel and was planning to raise the issue with the U.N. Security Council.

The names are "of all sects and denominations. There are some truly complex and unbelievable cases", he was quoted as saying on Sunday.

Lebanon has arrested dozens of people since last year on suspicion of spying for Israel. More than 20 people have been charged, and two have been sentenced to death.