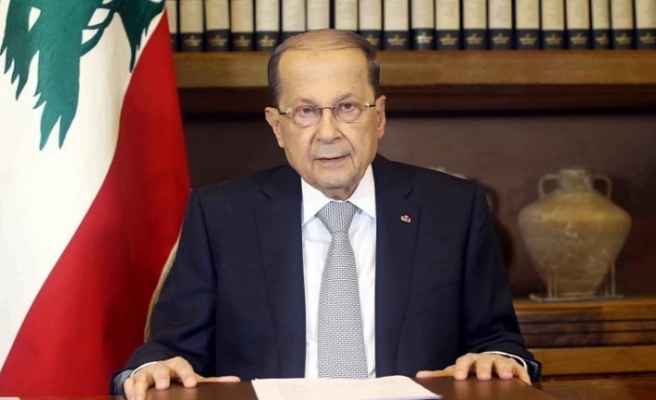 Lebanon marked the 75th anniversary of its independence on Thursday with military parades held in capital Beirut attended by top officials.

President Michel Aoun placed a wreath at a memorial for military martyrs and lit Beirut’s Torch of Independence.

In a televised address broadcast on the eve of the anniversary, Aoun lamented that the process of forming a new government -- ongoing since May -- had caused "an irrevocable loss of time”.

On Nov. 22 of each year, Lebanon marks its independence, which was declared in 1943. In 1946, France -- who had received a UN “mandate” to govern Lebanon after World War -- ended its military presence in the country.