"We reject the EU decision, we will work to halt it" said PM Najib Mikati. 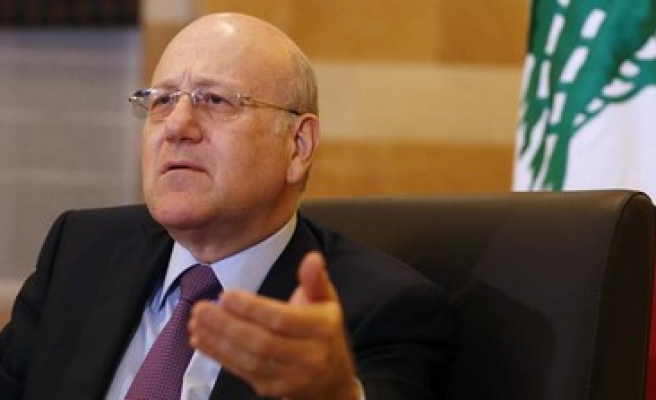 "We reject the EU decision, we will work to halt it via continuous contacts with all the EU states. We did not wish such a decision that would be a negative impact on the elements that form the people of Lebanon" said Mikati.

Pointing out that Israel was the only enemy of Lebanon, Mikati said "We will follow up the issue through diplomatic channels."

European Union governments had decided on Monday to include Lebanese group Hezbollah's armed branch in the list of terrorist organizations, in a move that is feared to fuel tensions in Lebanon and the Middle East region at large.