Lebanon said it was setting up a fund for Lebanese to help arm its under-equipped military, days after lawmakers in Washington blocked U.S. military aid. 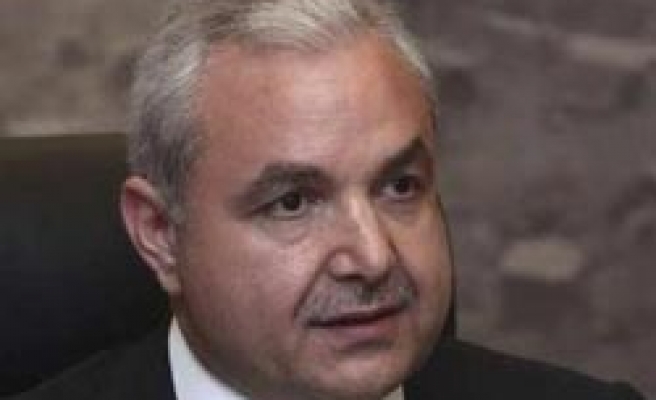 Lebanon said on Saturday it was setting up a fund for Lebanese to help arm its under-equipped military, days after lawmakers in Washington blocked U.S. military aid.

Defence Minister Elias al-Murr said the fund hoped to attract donations from the millions of Lebanese living abroad as well as local residents. Murr said he was making the first contribution, of 1.0 billion Lebanese pounds ($670,000).

Two Democrat lawmakers have said they were holding up a $100 million approved package of U.S. military aid to Lebanon over concerns that the army was working closely with Hezbollah which was protected the Lebanon during Israeli war in 2006.

Murr has criticised the announcement, saying that any party that wished to help the military had to do so without conditions.

He said on Saturday the new fund was part of an initiative launched by Lebanese President Michel Suleiman to build up the army. Suleiman's announcement prompted Iran's ambassador to Lebanon to offer Iran's support to the military.

The U.S. State Department said the statement by Iran demonstrated the need for continued U.S. support to Lebanon.

The United States has provided more than $720 million in assistance to the army since 2006 to Lebanon.

Lebanon rules out any conditional US aid to army