Lebanon to confront any Israeli aggression 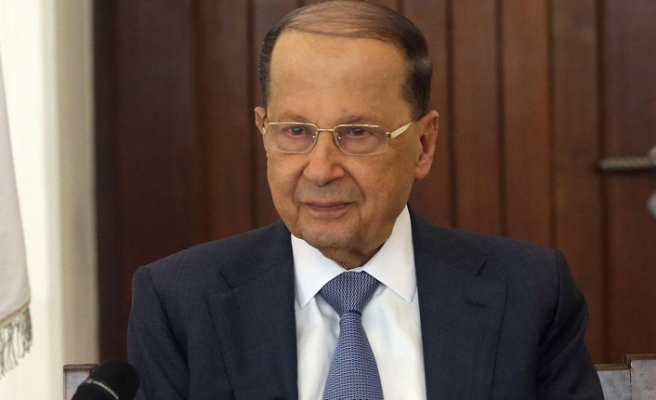 “[The allegations] conceal a new Israeli threat to the Lebanese sovereignty and our international airport,” he added.

The Lebanese president called on Austria and the international community “to be aware of Israel’s plans towards his country”.

Kneissl, for her part, underlined her country’s support for Lebanon’s independence and territorial integrity.

The top Austrian diplomat arrived in Beirut on Monday for a two-day visit during which she met with her counterpart Gebran Basil for talks on the repatriation of Syrian refugees.