The stoppage will coincide with the latest scheduled parliamentary session to discuss the proposed pay rises. 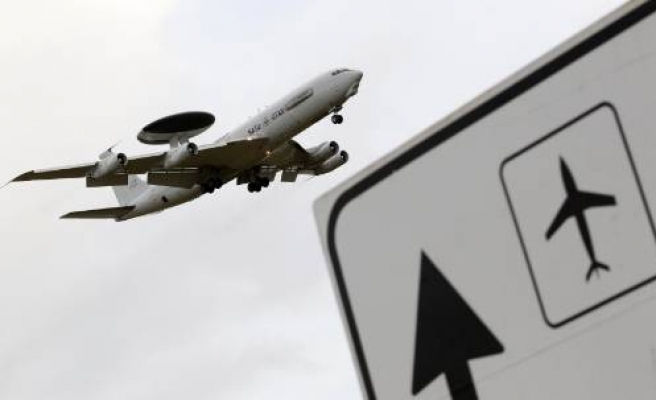 Air traffic controllers at Beirut airport are to hold a two-hour strike on Tuesday in protest at the Lebanese parliament's failure to approve long-delayed public sector pay increases.

The increases were approved by Lebanon's government more than a year ago but have been held up by political deadlock and fears that significant wage rises will put more strain on the state's already widening budget deficit.

Air traffic controllers said on Sunday they would suspend work between 11 am and 1 pm (0800 GMT to 1000 GMT) on Tuesday in protest at the repeated delays to raising their pay.

The stoppage will coincide with the latest scheduled parliamentary session to discuss the proposed pay rises.

Lebanon's Finance Ministry said last week that the 2014 budget deficit is expected to widen to $5.1 billion, or 10.7 percent of GDP, even without the proposed public service pay increases.