The assassin of Chokri Belaid was among seven killed in a rain in the capital Tunis. 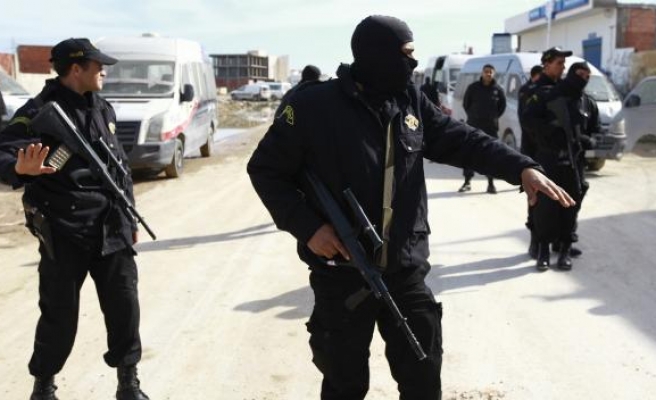 Tunisian security forces had surrounded a house in the Raoued district in northern Tunis in hopes of arresting wanted militants holed up inside.

One policeman was killed in the ensuing standoff, which began late Monday and ended Tuesday afternoon.

According to Bin Jeddou, Kamal al-Gadhgadhi – the main suspect in Belaid's assassination last year – was killed in the operation.

"Our political and national decision to fight terrorism is irrevocable," asserted Bin Jeddou.